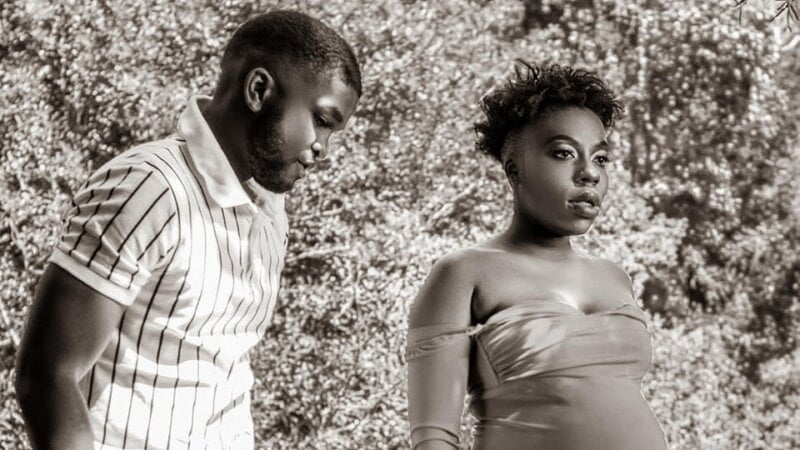 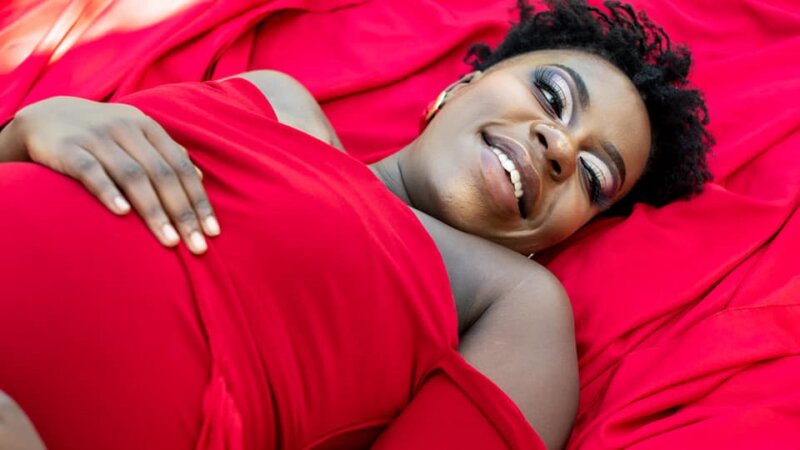 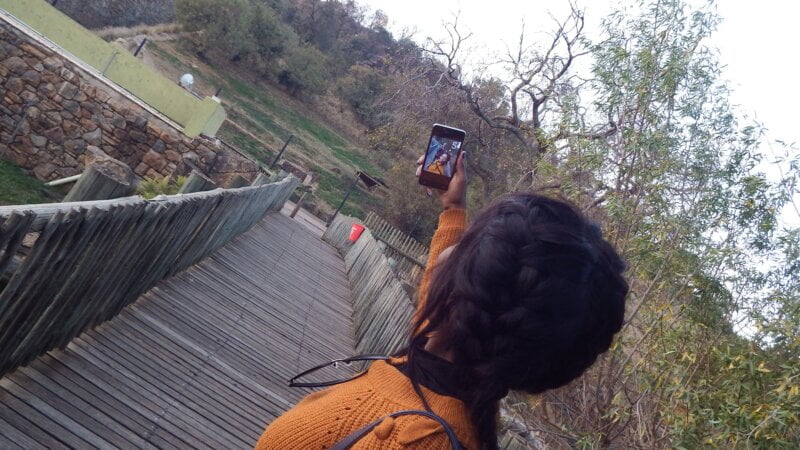 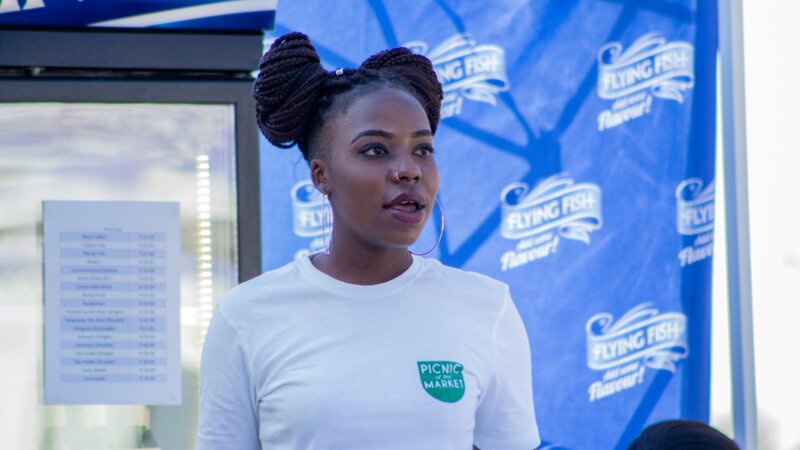 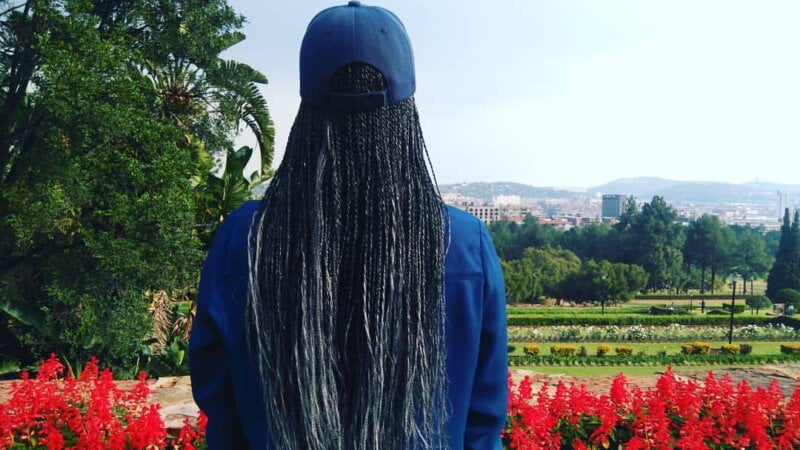 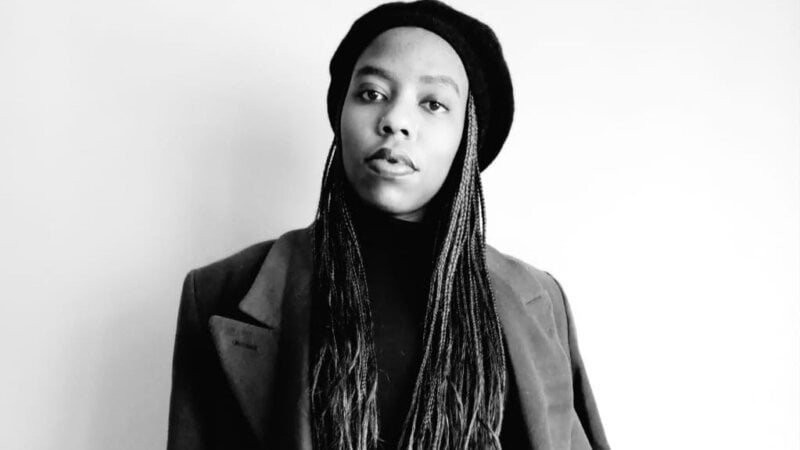 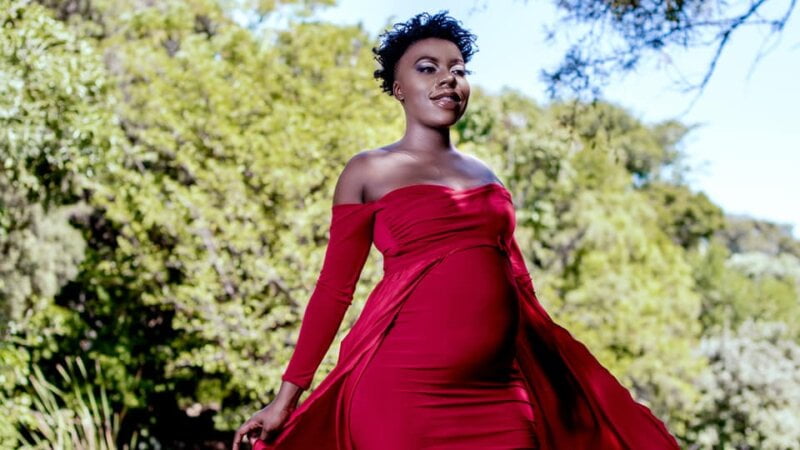 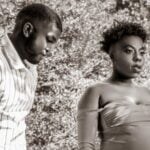 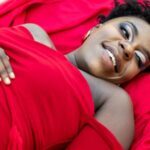 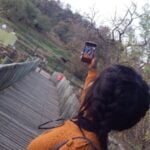 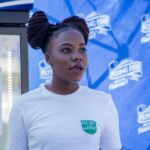 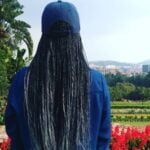 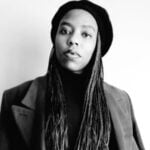 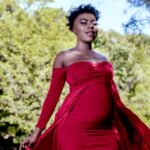 “Fall down seven times, stand up eight.” A Japanese proverb close to my heart. It has helped me persevere in so many situations in life and those situations have molded me into the woman I am today. Here’s a brief introduction to who I am.

I am a new mommy to an adorable baby boy. A jack of all trades. I’m an artist at heart, fitness enthusiast, avid reader, and quite academic. I was born on the 9th of August in the year 1996 in Elim, a small village in the Limpopo Province. I grew up in Johannesburg and later moved to Pretoria in 2006 when I was in Grade 4, where I completed the rest of my school career.

I have always been a very dedicated student. I finished school as a top student in my Matric year (2014) in Hoerskool Silverton. Ideally, I thought that I would finish university on record time, but it seems I had a few lessons to pick up along the way. I began my studies at the University of Pretoria but sadly dropped out due to academic and financial exclusion and so I continued the rest of my year as a freelance tutor to make some money and figure out my next move. During this time I found that I work quite well with young kids and have enjoyed tutoring ever since. I returned to the said university again and hit the financial exclusion wall yet again, so I went ahead and tried out a learnership in the automotive industry, for a year, where I earned a stipend. This encouraged me to go back to school and try part-time (Yes, I do not give up easily!) Presently, I am currently pursuing my degree in Mechanical Engineering through the University of South Africa (UNISA).

I have always been one to participate in almost every extra-mural activity since my primary school years, I played softball, hockey, and cricket. I took part in cross-country and district athletics to name a few. My love for sports made me gravitate towards what I currently do part-time, I train on a regular basis, and I am a wellness coach and a distributor for a prominent nutrition brand. A large part of what I do involves helping people correct their nutrition and learn more about the benefits of healthy eating so that they can lead a healthier lifestyle and feel great while they are at it.

I have been involved in various projects that involved giving back to those in need. I have been involved with an initiative called Feed a Homeless Homie, where we made food for the homeless and distributed it at least one weekend a month, I also helped a friend of mine with a pads drive for less fortunate girls, I also give clothes to homeless shelters for women and children whenever I can and I worked with an NGO known as Keep That Gold Shining (KTG) where we tutored young kids in high schools in the townships. I am a philanthropist at heart and believe that even the smallest contribution goes a long way. As mentioned, I am also an artist, mostly self-taught. I do painting on commission as well as pencil sketching. I do not have a specific style as yet, but most of my work features women from different walks of life. I would like to collaborate with more artists in the future and have exhibitions.

I try to read at least one book a month. My favorite writers have always been James Patterson and Dan Brown however I recently branched out to other genres besides suspense and thrillers. Some of my latest reads are: • Rich Dad, Poor Dad by Robert Kiyosaki • Atomic Habits by James Clear • The Alchemist by Paolo Coelho • Half of a yellow sun by Chimamanda Ngozi Adichie • No Longer At Ease by Chinua Achebe

I can speak at least 6 of the 11 official languages, I am fairly tech-savvy. I am a quick learner, always willing to pick up a new skill.

Life has thrown several curveballs at me and I never backed down. I strongly believe in working hard and not giving up on anything I do. My name means ‘Be Strong’, that is who I am!

Continue with...
Why do we ask for your social ID?